Please note this page will no longer be updated but is kept for historical purposes. Please click here to be taken to the main iSpindel page for this website.

Click here to be taken to the most recent iSpindel Assembly video.

Click this link to get to The main iSpindel webpage. It includes a shopping list, assembly instructions, instructions on how to load the firmware, calibration instructions, and more!

Why People Remove the Diode on the D1 Mini

Where do you use BAT43 Diode?

Check out the circuit diagram or watch the video for assembly instructions.

Hi, thank you for your assembly instructions. Just used my iSpindel the first time and during fermentation it all work fine. After cleaning it up I thought I could use it to monitor the temp when carbonation the beer in keg. I placed i on top of the keg and after one data point it stopped sending more data. I went out to the garage to check on in and it looked like it had burned. Could this be because I didn’t remove the D1 mini diod? Do you have any clues what led to this fire? A fast temperature change, could that break something and leading to a shortcut perhaps?

Are you able to post or email me a pic? What part burned?

Sure I’ll try to e-mail you an image but. I had problems ti fit it in the tube and had to push pretty hard. My guess is that there might have been some tensions that broke when the temperature dropped quickly as I placed it on the keg’s lid in the refrigerator. The iSpindel had been on for 2 weeks during fermentation but there shouldn’t be any problems if the battery was running low right? Then it should just shut down?

I also had issues getting certain PCBs in/out of the tube. Make sure you check out my circuit board design The Jeffrey v 2.0 coming out soon. It will solve that issue.

Your new circuit board design looks very good! I think I’ll wait for that one. Like that it isn’t as wide as the present design, looks much easier to adjust it to fit in the tube.

When are we going to see the test results of the five iSpindel you said you are going to test and review the accuracy etc?

I’ll get there. We’ll work through the calibrations first and do some accuracy tests. Can’t wait!!!

When are going to see the results of your five iSpindel tests / reviews of accuracy etc?

We’ll get there! After calibration has been fully completed we’ll be pitting the iSpindels against each other.

For the PCB, which options does everyone recommend picking?

I chose the cheapest options. Some options cost more than others. For example, gold ‘surface finish’ means they will literally gold plate the solder surfaces. Gold is expensive, choosing gold as an option will increase the price of your order. I also remember some PCB colors costing more than others are well. 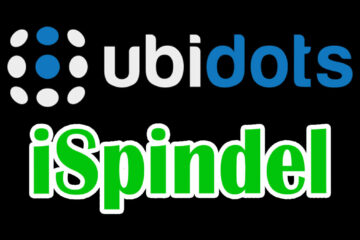 Ubidots vs Ubitdot STEM Here is a link to a Ubidots article laying out the differences between the free and paid version of Ubidots. Unlimited Ubidots 30-Day Trials I found as of July 2020, you Read more… 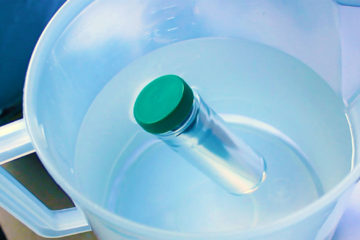 Who says we need to do this? I’m not exactly sure the exact inner workings of the iSpindel code that make this necessary, but universam1 who runs the iSpindel GitHub page says it’s not an Read more… 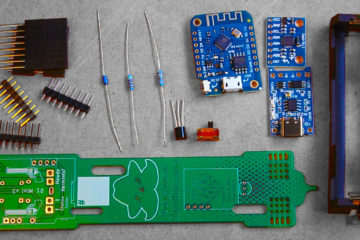