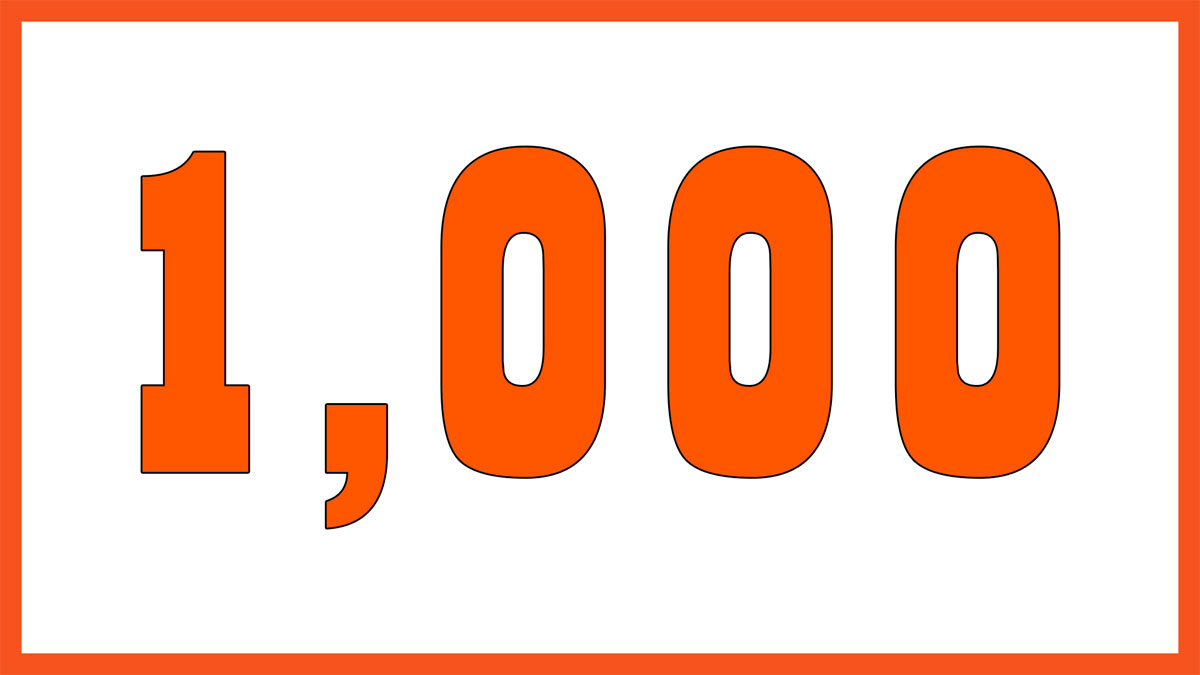 Click here for the link to the HomeBrewingDIY.beer podcast I did.