I’m giving away an iSpindel on February 5th, 2020 to celebrate The Jeffrey printed circuit board. Watch the video for details. Use this referral link to create an account and help out my project. Most Read more… 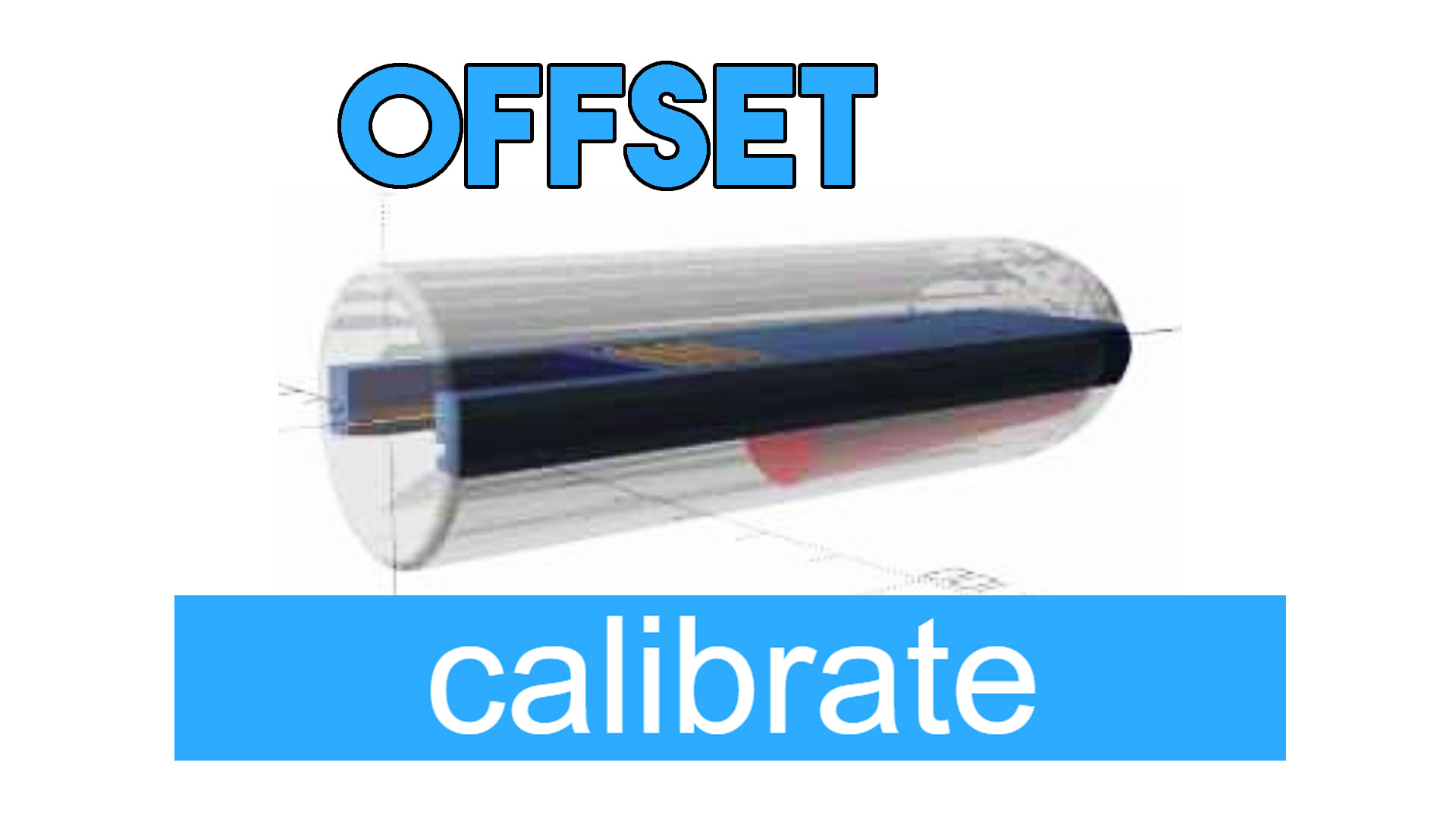 Getting Connected Please note, that the offset calibration won’t save unless you go to the configuration page and press save first. If you hook your D1 mini up to the Arduino Serial Monitor you can Read more… 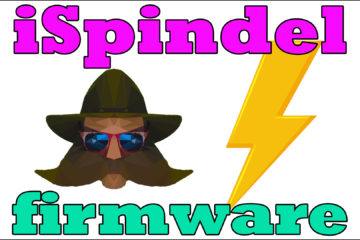